Details of all new competitions, results and winners will be announced here

The winners for the Turbo competition are Dave Moss and Anne Bidwell, the answer to the question 'What does Turbo have around his neck as a wreath?' was a 'Piece of leaf'.
WIN EXCLUSIVE MERCHANDISE AND A HARDBACK COPY OF THE ART OF TURBO

From the makers of MADAGASCAR and KUNG FU PANDA, and with an all-star voice cast including Ryan Reynolds, Samuel L. Jackson, Paul Giamatti and Snoop Dogg, TURBO hits cinemas nationwide on October 18.

To celebrate, we’re giving two lucky winners the chance to win a batch of Turbo merchandise packs and a hardback copy of The Art of Turbo! The packs include the following goodies: Spoke Charms, Fridge Magnet, Light-up Yo-Yo, Digital Watch, Retractable Earphones, Memo Board, T-Shirt and Turbo Pinball!
From the makers of MADAGASCAR and KUNG FU PANDA, TURBO is a high-velocity 3D comedy about an ordinary snail who dares to dream big - and fast. After a freak accident miraculously gives him the power of super-speed, Turbo kicks his dreaming into overdrive and embarks on an extraordinary journey to achieve the seemingly impossible: racing against famed driver Guy Gagne. With the help of Turbo's tricked-out streetwise snail crew, this ultimate underdog puts his heart and shell on the line to prove that no dream is too big, and no dreamer too small.

To be in with a chance of winning, just watch the following clip and answer the question below:
Competition has now closed.

Answer the following questions correct to be in with a chance of winning an Indycar prize pack.

Q1 - Prior to Carlos Munoz, who was the last Columbian to qualify on the front row for the Indy 500?
Juan Pablo Montoya (2000-  Start 2nd - Finish 1st)
Q2 - Which racing driver has the most wins at the Indianapolis Motor Speedway?
Johnny Aitkin (15 Victories)
Q3 - Helio Castroneves won the Pit Stop Challenge this year, but who was the last Amercian to win it?
Sam Hornish Jr (2005)
Q4 - Name this race track in the picture below
Detroit / Belle Isle 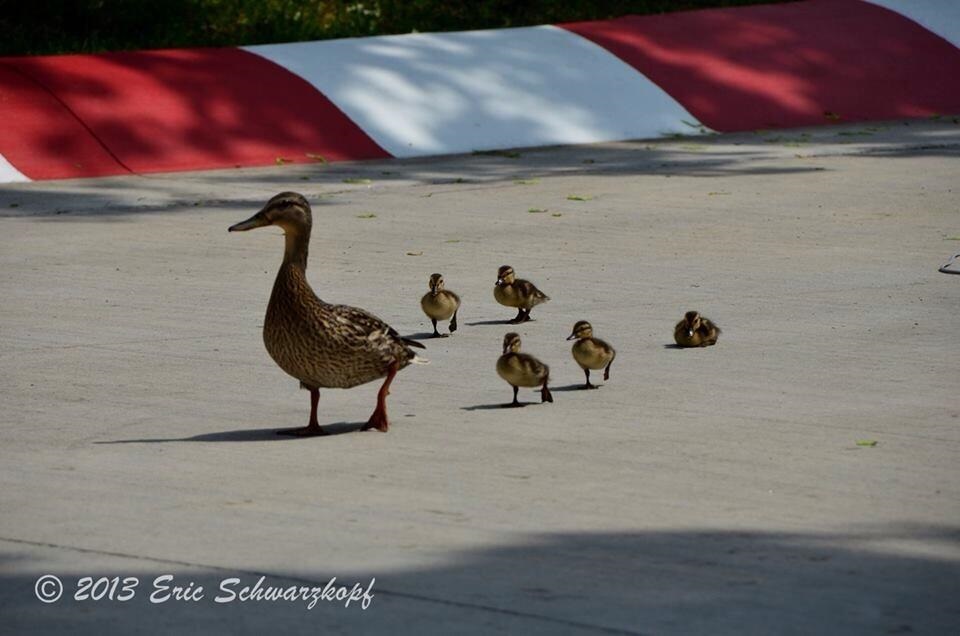 Out of all the correct entries, the winner is... Katelyn Elders

Back after a short break, and for this months prize we have a AJ Foyt Cap and signed Card, with a couple of prizes put in to the pack.

Fill out the form below to enter.

550 entries... wow, that is pretty impressive! Thank you everyone who used our Twitter and Facebook platforms and promoted us so brilliantly...

Right, draw time and onto the winners!

I will be in touch via twitter to find out your choices and get your prizes sent out to you ASAP!

We ran a similar type of competition towards the end of 2012, so with the start of the season nearly upon us why not do it again? It is simple to be entered into the draw to win an Indycar prize pack, all you have to do is one of the following -

Here are the rules

*The competition runs from 00:01 on 01/03/2013 to 23:59 08/03/2013 all times are GMT.
*The competition is open to everyone worldwide
*Every time you complete one of the actions before the end date mentioned above on Facebook or Twitter you gain one entry into the draw.
*One entry per action carried out on a status or tweet.

This months winner is... Dan Thorn, and runner up...Charlotte Bessey.

Thanks to all who entered and congratulations to the winners, A list of Indycar prizes will be emailed to you soon to pick from.

The March competition will be on in only a few weeks.

Tough one last month, this one will be a bit easier!

Q1 - I posted a picture to the Facebook page recently of an historic Indy 500 programme, who won that race?
Q2 - Which Indycar team is Super Bowl XLVII coach Jim Harbaugh associated with?
Q3 - Which four Indycar drivers have featured in #TheOffseason so far (up to episode 7)

Thank you and good luck! 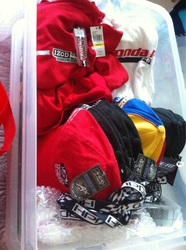 This month's winner is... Tom Firth, and runner up - Dave Moss.

Congratulations to our winner and runner up, and thank you to Honda HPD, they can be found on Twitter and Facebook, for the prizes.

Another competition up next month with more Indycar prizes to give away!

After a fantastic amount of entries into our December competition, I am glad to announce that the monthly competitions will continue into this year!

This months main prizes come courtesy of Honda HPD, so with that in mind... here are a few questions about Honda and Indycar.

Q1 - How many Honda powered drivers completed a full Indycar Season in 2012? (See below for clarification)
Q2 - In which year did Honda HPD make their début with the Indycar series as a works supplier?
Q3 - How much does a standard Honda Indycar engine weigh? (Any weight measurement accepted)
Q4 - How many race day engine failures were reported during Honda's run as the sole engine supplier in Indycar from 2006 to 2011?

Terms & Conditions
*Competition open to UK residents only
*Q1 Clarification - Drivers must of competed in every round, and do include the former Lotus engine teams who switched to Honda (if applicable to the answer)
*Competition runs from 12:00 on 04/01/13 to 23:59 on 11/1/13 (all times GMT) 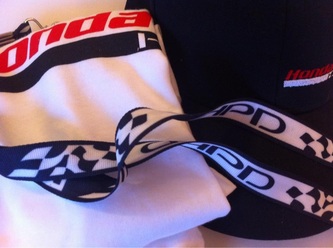